More often, the Portuguese has been put up for criticism when up against the league’s top six sides. You must have heard it that ‘Bruno ghosts in big games’.

Well, not this time as it took him just two minutes to silence his critics at the Etihad on Sunday, squeezing one past Ederson from the spot as the Red Devils got an exciting headstart in the biggest game of Premier League weekend.

Then, the attacking midfielder didn’t hold back in his verdict after the game, particularly as both Keane and Souness called out the star in the build-up to the game.
[SIDEACTION]
Speaking to Sky Sports afterwards, Fernandes said: “Maybe people will now say, ‘United is finally performing against the Big Six’ because we won.”

To MUTV, he added, “People always complain about everything.”

“Today they will still be like, ‘Bruno never scores against big teams’ because they will say, ‘No open play goals – it’s a penalty so it doesn’t count’.

“Anyway, for us it’s most important winning the game. When the ball hits the net it’s a goal and I will be happy, it doesn’t matter whether it’s me or another player.”

You guess Ole Gunnar Solksjaer and his charges wouldn’t care now either, as the 2-0 win lifted them back into second on the standings, and cut the gap to their city rivals to 11.

Just so that you know, Bruno is taking the ‘Bruno ghosts in big games’ slander anything but lightly.

Tiger Woods Rips Up Personal Golf Course, Leading Some To Believe His Playing Days Are Finished

Nick Chubb Is Launching His Own Cereal Line To Benefit Charity 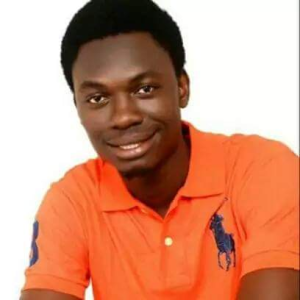 Rachel Rietveld April 19, 2021
BACK TO TOP
BACK TO SIDEACTION