MLB Draft: Five Star NFL Quarterbacks Who You Never Knew Were Drafted in the MLB

We’ve finally got some MLB action this summer that doesn’t involve labor negotiations — albeit not on the field still as the MLB Draft begins on Wednesday night. NFL quarterbacks doubling as baseball players isn’t too uncommon. Kyler Murray almost went pro in baseball after being selected ninth overall in 2018. Russell Wilson was drafted by the Colorado Rockies and has some minor league baseball experience and Hall-of-Fame quarterback John Elway was drafted by the Yankees in 1981. These are some more well-known examples of star NFL quarterbacks being drafted.

However, there have been plenty of NFL quarterbacks you likely never knew were selected in the MLB Draft. Let’s take a look at five star QBs who opted for a career in football over baseball. 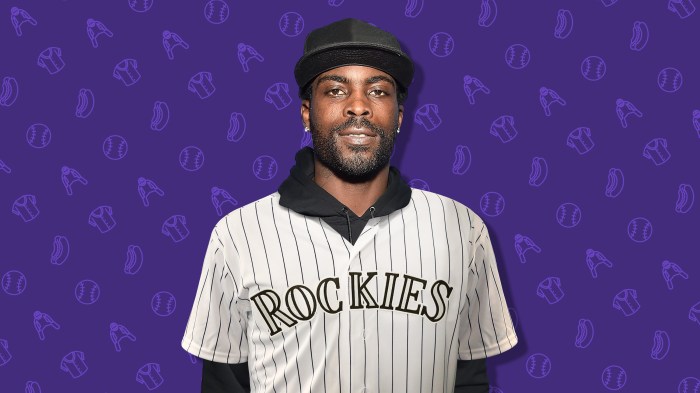 One quarterback whose baseball career has been kept under wraps is that of Michael Vick who was drafted in the 30th round of the 2000 MLB Draft by the Colorado Rockies. The Rockies had drafted Todd Helton five years earlier in 1995 who was the starting quarterback at Tennessee and one of the Rockies all-time greats. The thing about Vick, though, was that he hadn’t played baseball since eighth grade when the Rockies selected him out of Virginia Tech.

Here’s what Vick told The Undefeated in 2018 regarding the opportunity to play Major League Baseball:

“I didn’t believe them when they told me,” Vick told MLB.com in 2000. I didn’t think anyone would be interested in me for baseball. … Growing up, I dreamed about playing football and baseball. I wanted to be like Deion Sanders. I was about to take that money. I grew up from nothing … we didn’t have anything, and my family was still living in the ‘hood. … College was a struggle, and I was far removed from baseball, but the Rockies came at me … ”

One of the most dynamic athletes the NFL has ever seen, Vick’s NFL career is one of the bigger “what ifs” due to his imprisonment at the prime of his career for dog fighting. 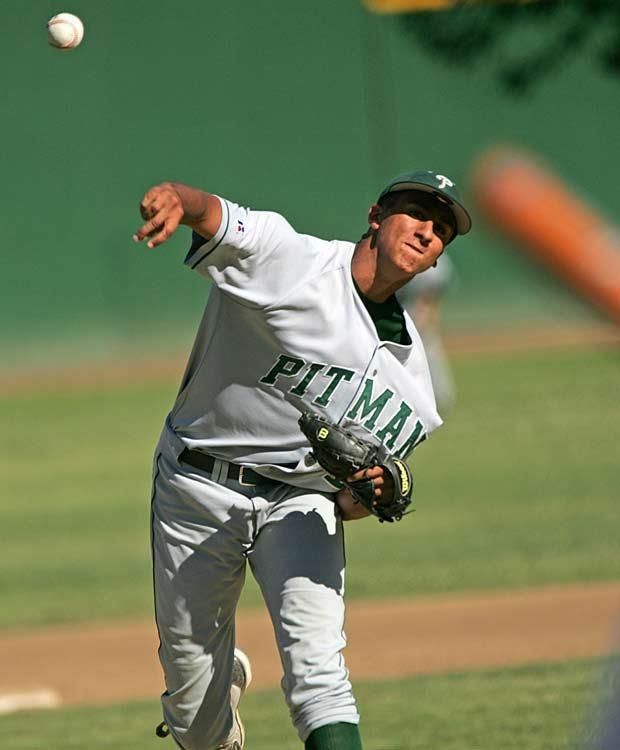 Before he became a Super Bowl QB with the 49ers and the center of major social controversy for his decision to kneel for the National Anthem to protest racial injustices, Colin Kaepernick was drafted in the 43rd round by the Chicago Cubs. During high school in California, Kaepernick was an all-state pitcher but never played baseball in college and went to Nevada to play football. 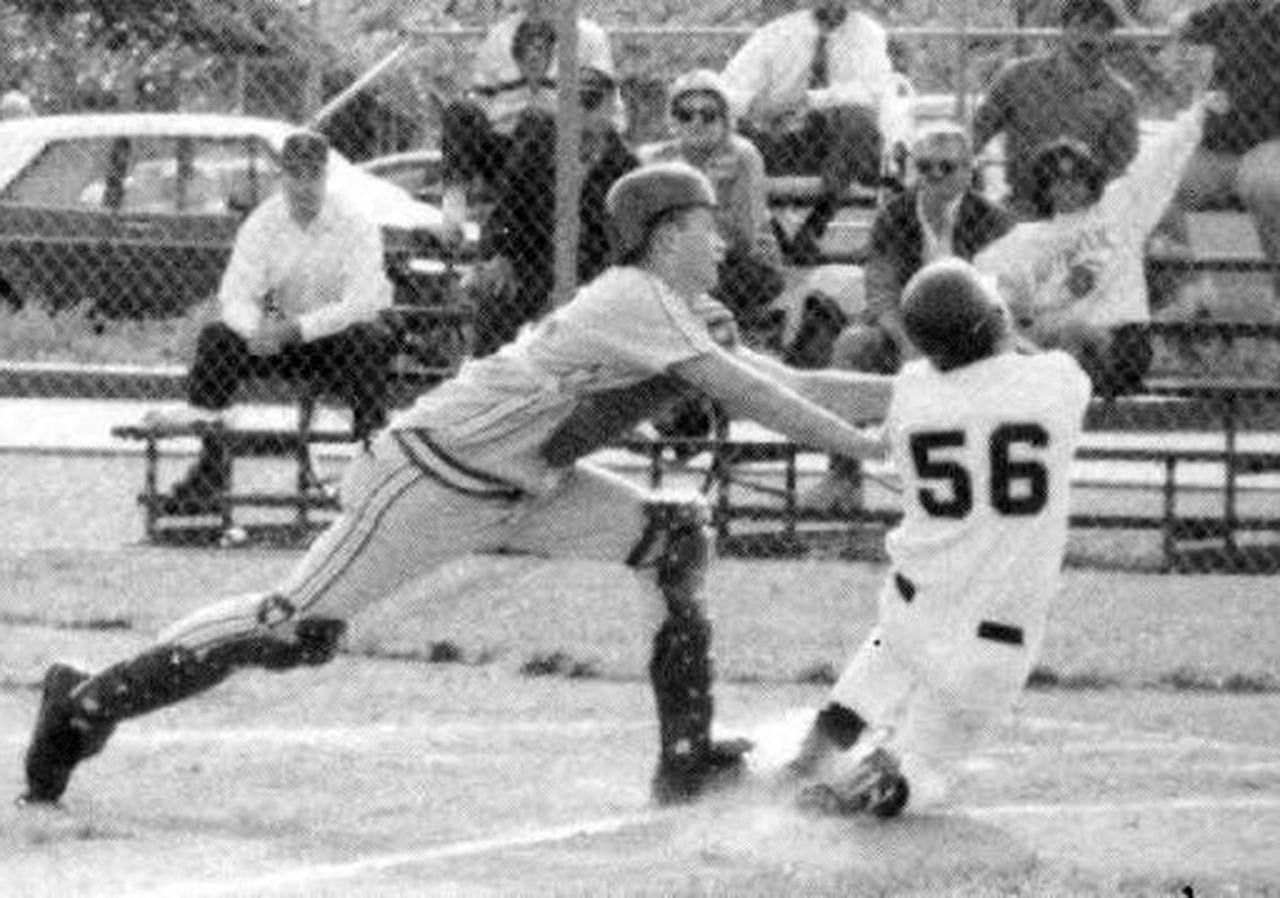 Tom Brady, a Montreal Expo? Now this truly could’ve altered the entire history of the NFL. Brady was drafted in 1995 by the Montreal Expos out of Juniperro Serra High School in California. Brady was a catcher and the Expos tried to change his mind by inviting Brady to attend batting practice the team, but ultimately Brady chose to play football at the University of Michigan and the rest is history. 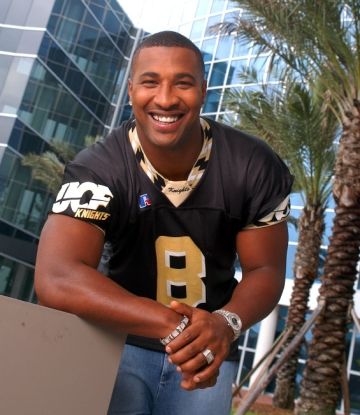 Something must have been in the water in 1995 because this is the third time that draft has been brought up (see Brady, Tom and Helton, Todd above). Culpepper was a three-time Pro Bowler for the Minnesota Vikings, but was drafted by the Yankees before that as an outfielder in the 26th round out of Vanguard High School in Florida. Of course, Culpepper never signed and attended the University of Central Florida. Following his NFL career, Culpepper considered giving the MLB a shot but nothing ever came from it. “One of the best quarterbacks historically to ever play in the NFL,” Jameis Winston was drafted in the 15th round of the 2012 MLB Draft by the Texas Rangers out of Hueytown High School in Alabama. The Rangers offered Winston the opportunity to work out with the team while still playing football at Florida State, but he never signed. Winston was a stud as a hitter and a pitcher in high school and played baseball as a freshman for Florida State, hitting .235 as a part-time outfielder and was 1-2 with a 3.00 ERA on the mound. Winston joined a relatively long list of college baseball players to win the Heisman Trophy, which includes fellow Florida State alum Chris Weinke as well as Vic Janowicz, Ricky Williams, and of course, Bo Jackson.

Winston had aspirations of being like Deion Sanders as a two-sport athlete, but he chose football full-time. After an up-and-down career as quarterback for the Tampa Bay Buccaneers, Winston is set to back-up Drew Brees with the New Orleans Saints in 2020.

Patrick Kane Hilariously (Or Creepily) Counts To 1,000 To Help Fans Sleep Prior To His 1,000th Game On Tuesday

A huge Vlade Divac STAN born & raised in Chicago (don't ask). White Sox over Cubs, just needed to get that out of the way. Owner of the world's longest-running Vlade Divac fanpage on Instagram where I frequently post memorials to the all-time most mediocre players in NBA history. I manage the @Awesemo_com social handles so hit me up there or on my personal handle @Leaveit2Divac on Twitter/Instagram.
More posts

Patrick Kane Hilariously (Or Creepily) Counts To 1,000 To Help Fans Sleep Prior To His 1,000th Game On Tuesday

The Philadelphia 76ers Are Reportedly Orchestrating A Trade For Zach LaVine

Brandon Ingram Spotted with a New Lady During All-Star Weekend